So If you're a data scientist or an enthusiast you might have come across jupyter Note book, so  juypter is  an open source web application which helps you to run live code, plot visualisation charts,brief text narration of written code, we generally use jupyter note book to work on sample data to clean ,evaluate, apply numerical and statistical models, its just like an work book  which runs your code prints the out put of the code. and jupyter was widely used for python, and these days Scala language is picking up for machine learning and data science purpose. so in this tutorial we shall install and open jupyter note book on our Linux machine  which is running Ubuntu 18.04 LTS.

open your ~/.bashrc file in your desired editor and past following environment variables at the end of the file

and run the following code source ~/.bashrc in your terminal.

Coursier is an Scala artifact fetching tool which basically pull Scala artefacts needed. before install Coursier make a directory as tools by using mkdir tools command in your terminal, and navigate to the folder,if you do not have curl installed  by using sudo apt-get install curl command you can install it. and run following commands in your terminal below.

Ammonite is a modern and user-friendly Scala shell. Almond wraps it in a Jupyter kernel, giving you all its features and niceties, including customisation. to install Ammonite and Jupyter run the following command pasted below.

Get the latest posts delivered right to your inbox 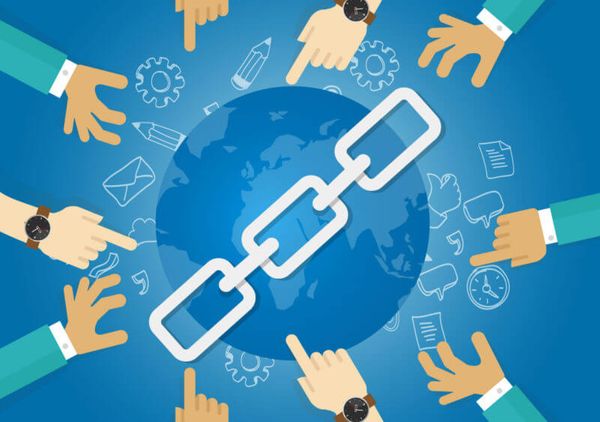 Linked list is linear data structure where elements are not sorted and there memory locations are not in sequence.So liked list has Struct called Node which hold data and

Moments is specific quantitative measure of the shape of the data. In statistics, moments are used to understand the various characteristics of a probability  distribution. usually we use moments to

Stay up to date! Get all the latest & greatest posts delivered straight to your inbox