As we know google launched its hybrid app building framework which gained popularity with in an fraction of time due to its simplicity and native touch and feel of the developed app, Flutter supports Android, IOS and also PWA still in beta. soon after we start the flutter we need to know few concepts which i will list them below and brief them about in one or two lines.

Dart is the programming language used in  flutter library, Dart was formerly written to replace the java script in chrome, but might java script could not be touched with Dart, later dart found its existence with flutter framework. its almost similar as  Type Scripted java scripted.

BuildContext is like registry  of location of nested widget tree, which help to fing the context and update, usually used by widget to call the build method usually re-rendering the widgets.

Readily available reusable widget or plugins to use in our application these packages are included in `pubsepc.yaml` and plugins can be searched in https://pub.dev/flutter

its just like template where widgets are designed according to material design specification.

Derived from material design which provides empty container where we can implement widgets and make to Screen.

Trino was formerly known as Presto. Trino is a distributed SQL query engine, Basically this widely adapted for running Analytical queries, which can be connected by various Business intelligence tools or through JDBC drivers. So if you're new to Data Science, you would be wondering, what is the need for 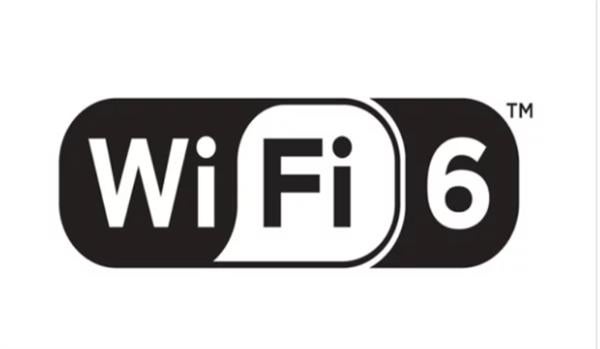 If your tech enthusiast probably were wondering about upgrading to WIF 6 router. So before upgrade to WIFI 6, we also need the clients to support wifi6 to take advantage of the features. Now we shall dive deeper into what WIFI 6 offers. 1) The WIFI 6  router offers higher 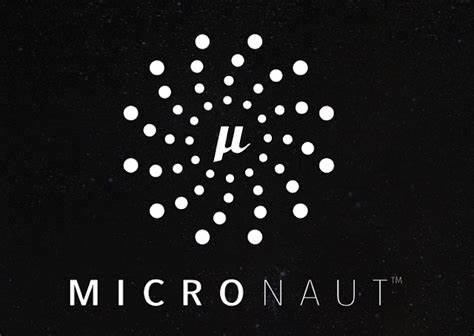 Well we all are familiar with the AWS Cloud services, one such cloud service I often use is SES, its called as Simple Email Service,  As name suggest this is used for sending bulk emails. SES is flexible and cost effective, flexible in the sense like can be connected through